Inspiration, opinions and practical advice – shaped by hands-on experience – around how to radically amplify leadership potential. 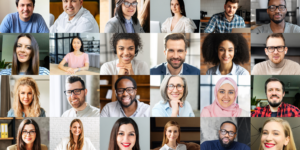 The Pitfalls of Self-Referential Hiring 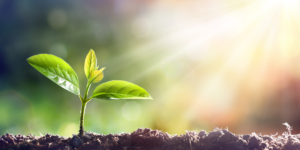 At Catalyte Leadership Acceleration, we’re driven by an unrelenting focus on what it means to realize the full potential of your leaders and teams. Here's our story. 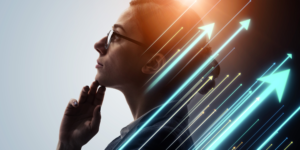 The traditional talent lifecycle for top leaders in professional services is broken. Here’s why, along with practical advice on a five-step lifecycle proven to help retain top leaders and level-up high performers. 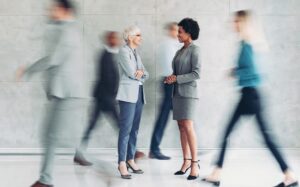 Everyone is scrambling to hire more diverse executive talent. Here are three ways you can start to cultivate the conditions necessary to identify, develop and nurture top diverse talent – with the end goal of sustainable diversity improvements. 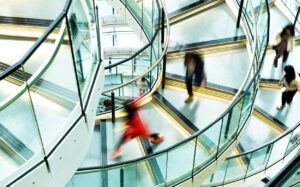 After the Great Resignation: How to Develop and Retain Executive Talent

As leaders reshuffle their careers in search of more meaningful opportunities, companies must rethink how they attract and retain great leadership talent. Here’s why the best way to do that is leadership performance acceleration.

The Pitfalls of Self-Referential Hiring